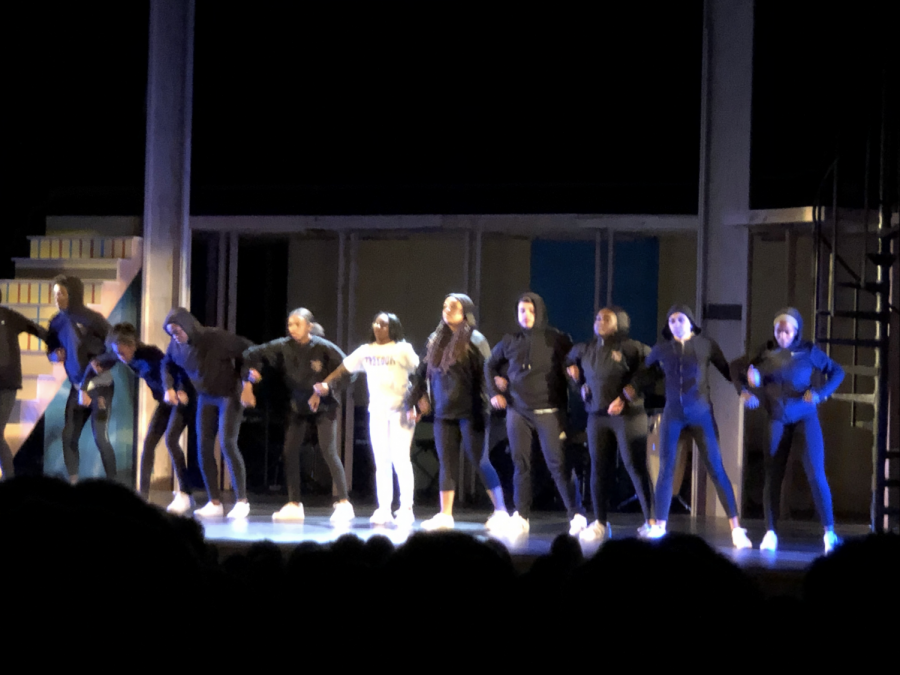 On Friday, January 17th, MBS students celebrated the life and legacy of Dr. Martin Luther King, Jr. at the annual MLK assembly. There was a lineup of powerful performances led by students which included dances, songs, spoken words, and the always entertaining routine by the STEP Team. Each individual performance presented either literal or symbolic meaning, allowing the audience to make individual interpretations of each piece. JayShon Dubose ,’20, said this year the performers were hoping to “create more of a narrative” and tell a story, rather than having seemingly random performances. Between performances, short videos were presented outlining the history and oppression faced by African Americans, making the assembly informative and reflective, as well as entertaining.

Leading up to the yearly assembly, every student involved spent countless hours practicing in order to perfect their performances. J’Meeyah White, ’22, said many were practicing in Founders Hall “during and after school…[as well as] before, during and after winter break,” and were willing to give up a lot [of free time] to create and experience that would impact many.” Nyla Gordon- Crocker, ’22, said the preparation was “stressful, but the end result was worth it.” The performers wanted to be able to portray a message without explicitly saying it, leaving it up to each student to take away from the performance what they choose.

The STEP Team piece was a telling story set to the song “Freedom” by Beyoncé.  In their performance the color white represented freedom. At the start only one member wore the color white. As the performance progressed many other STEP Team members took off their jacket to reveal a white shirt underneath, depicting a progression in the right direction. However, the performers were still wearing black pants illustrating that despite the end of slavery and obtaining freedom, minorities today still struggle with many injustices. In addition to the visual presented in the performance, the words in the song “I’ma keep running ‘cause a winner don’t quit,” conveyed the powerful message that the fight for equality will not end until everyone is truly equal. Many of the dance performances highlighted various aspects of African culture, while the songs that were performed placed a spotlight on discrimination occurring in America.

To close the assembly, alumnus Trevone Quarrie, ’19, returned to MBS with powerful spoken word performance and song, resulting in thunderous applause from the audience.